“We don’t use the trademark to market anything. It’s our identity.”

Trademark is a word, phrase or symbol which represents a company or product. It allows the customer to recognize the product in a crowded market. The Trade Marks Act, 1999 has been enacted to amend and consolidate the law relating to trade marks, to provide for registration and better protection of trade marks for goods and services and for the prevention of the use of fraudulent marks. It repealed the earlier Trade & Merchandise Marks Act, 1958. According to the Trade Marks Act, 1999, the term ‘trade mark’ means “a mark capable of being represented graphically and which is capable of distinguishing the goods or services of one person from those of others and may include shape of goods, their packaging and combination of colors”.

The plaintiff filed an opposition before the European Union Intellectual Property Office (EUIPO) against the respondent’s application for registration of mark “Coffee Rocks”.  This opposition was on the basis of registered trademarks of Starbucks in the UK and EU. The opposition division of EUIPO dismissed the opposition on the ground that the two marks and the logos are very dissimilar and cannot cause any confusion before the public. The Board of Appeal of EUIPO upheld the decision holding that there was a low degree of similarity between the two marks.

This was a case brought before the Bombay High Court by the company manufacturing the famous product called “Fevikwik”. It is the contention of the plaintiff that the defendant has manufactured a similar product as theirs and has named it “Kwikheal”. They have also submitted that they have been in the market since the year 1959. They are worldly renowned for products such as adhesives, sealants, construction and paint chemicals etc. Their products are sold under various well-known trademarks such as “Fevikwik”, “fevikol”, “fevistick”, “fevibond” etc. With respect to the present application, they have brought to the Court’s attention that their mark “fevikwik” was registered as a trademark in 1987 underclass 1 products of the Act. 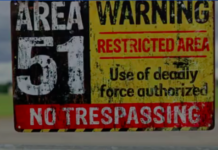 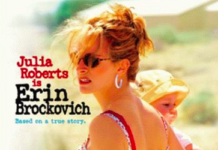 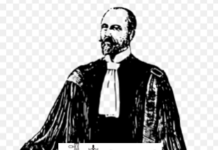