A distinction is to be drawn between a contract under which a present obligation is created but performance is postponed to a future date, and a contract under which there is no present obligation at all and the obligation is to arise by reason of some condition being complied with or some contingency arising in future. Thus when the agreement states that the delivery is to be made when the goods are received from the mills or when they arrive, such contracts are not contingent contracts.

In a contingent contract there should be some event collateral or incidental to the contract. According to Pollock and Mulla, a ‘contract event’ means an event which is “neither a performance directly promised as part of contract, nor the whole of the consideration for a promise”. It is one which does not form part of consideration of the contract, and is independent of it. If the event consists in performance of the contract itself by one party, it is not a contingent contract. For instance, A announces a reward of Rs. 100 to be paid to anyone who finds his lost dog. B finds the dog. It is nor a contingent but an absolute contract.

Similarly, where C contracts to pay Rs. 100 to D for white – washing his house on the terms that no payment shall be made till the completion of the work, it is not a contingent contract because the event (D’s completing the work) is an integral part of the contract and not collateral to the contract. However, where A contracts to pay Rs. 50.000 to B, a contractor for constructing a building, provided the construction is approved by an architect, it is contingent contract because approval by an architect is a collateral event which is independent of consideration that is construction of the building.

Where with a view to set up a company for the manufacture and sale of Unani medicines, a State Government paid an advance to B for the purchase of his book on Unani medicine; however, the scheme of manufacturing medicines could not materialize. Held that the contract was not contingent on the happening of collateral event (setting up of a company) and thus B can claim the remaining sum from the Government. (Bashir Ahmed v. Govt. of A.P AIR 1970 SC 1089) 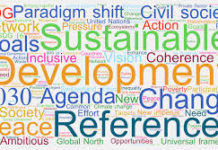 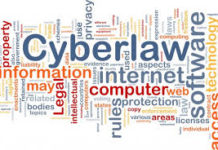 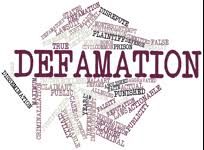 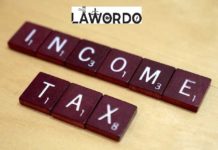 All you need to know about the Income Tax Act, 1961 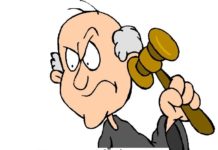 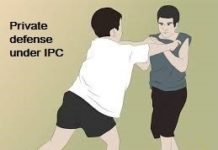 Private defense under IPC- An Overview 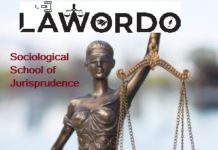 Sociological School of Jurisprudence – An Overview 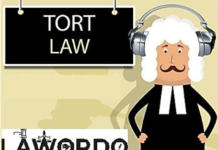 Law of torts : A Comprehensive Study with Illustrations