Skip to content
HomeLawEditorialValidity of a talaq when Mehr is not returned!

What is a Mehr?

Below the Muslim Law, Mehr (dower) indicates money or property which the wife is entitled to receive from the husband in payment of the marriage but this consideration is not the same as that of the civil contract.

Dower is an obligation forced upon the husband and the object of the dower is to give the wife for her subsistence after the dissolution of her marriage so that she may not become helpless after the death of the husband or termination of the marriage by divorce.

Mehr is also held as the part of maintenance while establishing the amount of maintenance under Section 125 of the Criminal Procedure Code,1973. As there is no clear-cut definition as per Muslim Personal Laws regarding the dower (Mehr) amount, different HC and SC of India in different cases rendered different conceptions relating to Mehr.

What is the validity of a talaaq if Mehr is not paid by the husband to his wife in the event of a divorce?

Muslim law is a contract among the husband and wife. And Mehr is the value of consideration paid to or promised to be paid to the wife. Just like an agreement is declared invalid, in the event of non – payment of the consideration. A talaaq is also deemed invalid if the Mehr amount is not paid. 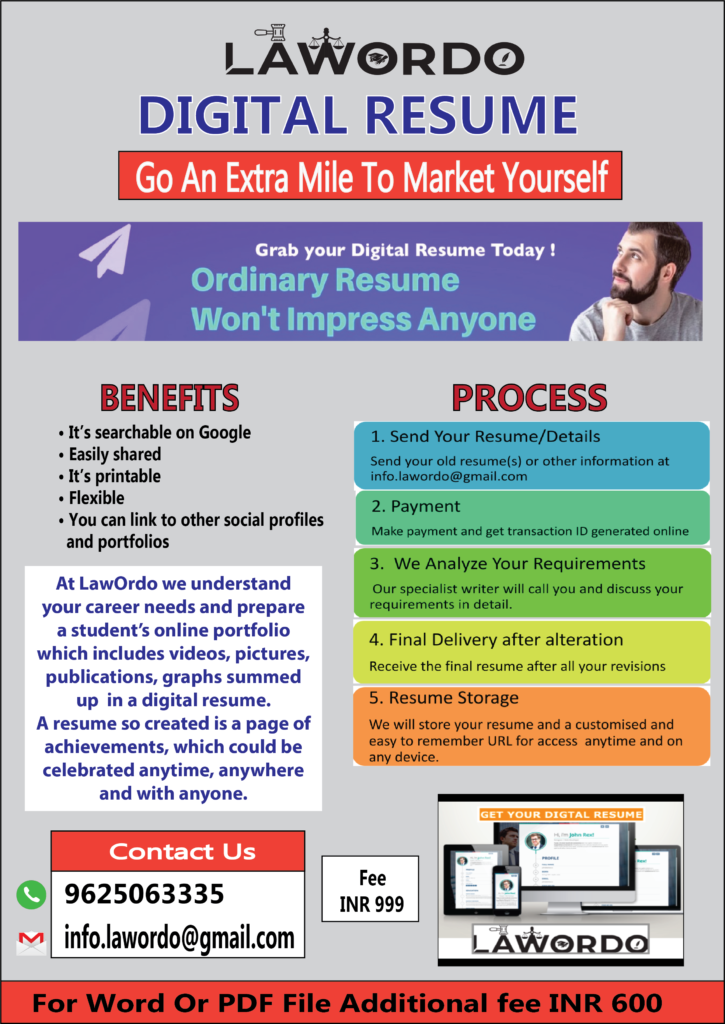 A Mehr is a right of the married Muslim women and she can sue her husband if he declines to pay her Mehr.

What are the rights of the wife in case of non-payment of Mehr?

What types of Mehr is paid to a wife?

A Mehr is generally of 2 types –

Prompt Mehr: This indicates the total amount of Mehr payable by the Husband at the time of the signing of the marriage contract.

Can a wife relinquish her right of Mehr?

A wife may waive or remit her right to Mehr in favor of her husband. She may do so each out of natural love or to gain affection from her husband. This act is termed as remission of Mehr by the wife. The wife may dispatch the whole or only a part of her specified Mehr.
After a lawful remission, the husband is beneath no legal obligation to pay the remitted part of Mehr to the wife.