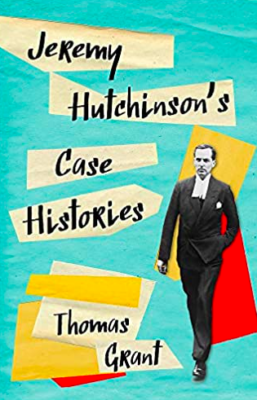 To every law student at beginning to know well and more about the subject they should start reading books to get a great idea about the subject. It builds law knowledge which is more useful. Here are some suggestions of the books which might help to increase knowledge based on the law.

This is the basic book to read as a law student. In this book the author Tony Honoré wrote the induction of law in a simple and interesting manner. All kind of law topics, purpose of law and the process of working is explained in this book and a basic introduction of English legal system. It is strongly suggested to read this book at a beginner.

The reason for the recommendation of this book is based on authors skill and prestige. Lord Denning is one the most influential judges ever been. His main concept was to make available of this book to all normal people shown all his talent in it.

It is a collection of letters for students about what it’s like to study law it also gives basic explanation of legal systems.

It’s main theme is to convey you how to study effectively, and those advises are explained in a good manner. The author McBridge gives great suggestions and advises to students regarding general topics and the process it works.

It is the first fiction book on the list. Whereas reading a book should be interesting and useful for students. Dickens was the best storyteller and his work named Bleak House was his best work.

It is not only called as the best book ever written but also it is very much relevance of Law Student and gives a tradition of the legal profession.

It is a similar to the book About Law whereas here the author Williams explained will and more about English Legal System. Though this book is old done part of this are still accurate.

6. To kill a Mockingbird – Harper Lee

It’s a second fiction book about racism and society in 1930’s America. Just like the Bleak House it is classic. Atticus Finch  is a lawyer defends a man shunned by everyone.

Finch represents the justice and equality, and the book is the inspiration for the students who wander by the question why law is important, and why right should be protected.

It is a thrilling case where the criminal Lawyer Jeremy Hutchinson is involved. From drug smuggling to the Profumo affair and Hutchinson has represented the most notorious characters appeared in the court. His techniques and success level is highly impressive. It is highly suggested to experience thrill.

This book contains relevance to law students but, needs little explanation. Heinriches book contains most of good advices, how to create ideas and how to perform it. It also Contains comedy and the will be fun to read.

This book is much worthy and inspired many of the lawyers, Lord Denning has a unique style of writing. Though Lord Denning being a great judge he never forget the way the he grew up. Even many of the English judges are having much wealth Lord Denning grew up and got succeed in his own way. He never forgets the difficulties he face to reach this heights. This book gives spirit that we can become a great lawyer no matter where we are from.

The most important thing in the society was liberty of individuals , – Mill says. He believes that the justification of law is done to stop getting harm to others. He was famous for his essay On Liberty.

Hart thought law is just a collection of rules where it is our wish to follow or to ignore. He wrote the concept of law. Ronald Dworkin author and his book Law’s Empire.

Reason of suggestion is this book is very academic. And these three books answer all type of questions like why do we have law and how it works? No other book will give you answers to all questions which you needed. And this book is naturally very complicated. 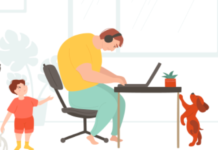 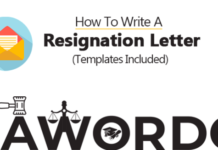 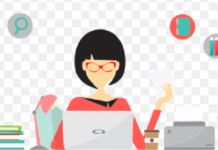 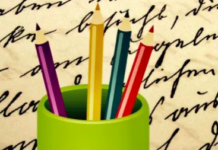 7 benefits of ink writing than typing 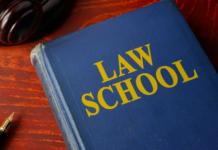 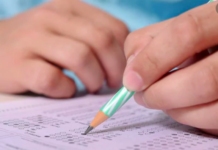 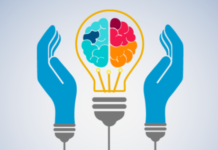 Role of Copyright Societies in IPR Protection: An Appraisil 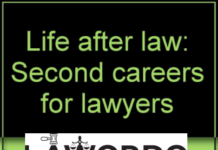 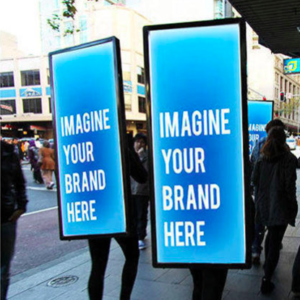 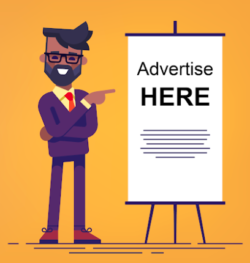