Being an important but one of the most overlooked   amendments to the constitution of India, it is officially named as The Constitution (Twenty-fifth Amendment) Act of 1971. An overview of this amendment shows us the picture of how the right to property of the common man was curtailed and permitted the government to acquire these private properties for public use, in exchange of the payment of an amount of compensation which, however, would be determined by the by the Parliament and by the courts. Also the amendment protected laws giving effect to article 39(b) and (c) of Directive Principles of State policy from any sort of Judicial review, even if it violates the Fundamental Rights conferred in part III.

Its Build-Up from grass root level

One of the most important cases to be considered for this amendment if the Rustom Cooper v. Union Of India (1970 air 564, 1970 SCR (3) 530), most popularly known as the Bank Nationalisation Case.

The main issues put forward in this particular case were as follows:

The Court delivered its landmark judgment on February 2, 1970 in 10:1 majority ratio, where it was held the shareholder or director cannot move to the courts for the protection of infringement of Fundamental Right’s of the company unless it is proved that by the impugned action his rights are also violated. This was in contravention of law laid down by K. Gopalan and rejected the Mutual Exclusivity theory.

So basically the constitution guarantees the right to compensation for the equivalent amount as of the value of the property acquired.

The intention behind it:

This particular amendment wanted to overcome the restrictions which were previously laid down on the government by the Supreme Court ruling. Article 31, before this particular amendment provided that no law providing for the compulsory acquisition or requisitioning of property which either fixes or specifies on which and the manner in which the compensation is to

be determined and given, shall be called in question in any court on the ground that the compensation provided by that law is inadequate.

The parliament had a clear way to amend article 31 without any obstructions on its path as the previous 24th amendment had empowered it to amend the fundamental Rights of the Constitution. This change was intended to strip the power of the Supreme Court to question or to dwell into the matter regarding the quantum of compensation for the act relation to the takeover of property for public use. The process used was to replace the word “compensation” with the word “amount” instead.

The amendment also intended to insert a new clause 31(c), exempting a new bill from being challenged against article 14, article 19 or Article 31, if it was certified by the parliament that it was intended to ensure equitable distribution of material resources or to prevent concentration of economic power.

Saving of laws giving effect to certain directive principles: Notwithstanding anything contained in Article 13, no law giving effect to the policy of the State towards securing all or any of the principles laid down in Part IV shall be deemed to be void on the ground that it is inconsistent with, or takes away or abridges any of the rights conferred by Article 14 or Article 19 and no law containing a declaration that it is for giving effect to such policy shall be called in question in any court on the ground that it does not give effect to such policy: Provided that where such law is made by the Legislature of a State, the provisions of this Article shall not apply thereto unless such law, having been reserved for the consideration of the President, has received his assent Right to Constitutional Remedies.

For the protection of Art. 31C, the law must be:

After a simple reading of the bare text, it is conceivable that the intent of the legislature to put forth such an Act was to give precedence to the directive principles of the state policy. Upto 1971, the position was that fundamental rights prevailed over the directive principles of State Policy and that a law enacted to implement a directive principle could not be valid if it conflicted with a fundamental right. Article 31C sought to change this relationship to some extent by conferring primacy on Articles 39(b) and 39(c) over Articles 14, 19 and 31.

The second part of Article 31C contained rather controversial words that were interpreted by the Apex Court as an attempt by the Parliament to oust the jurisdiction of the Courts, thereby violating the principle of Judicial Review, which is an intrinsic part of the Constitution.

Scenario before the 25th Amendment Act

Judicial View on the amendment:

A critical analysis on this amendment was made in the mammoth judgment of Keshwananda Bharati Case, where Article 31-C first half was declared valid by seven justices (Ray, Palekar, Khanna, Mathew, Beg, Dwivedi and Chandrachud, JJ.); invalid by five (Sikri, C.J., Shelat, Grover, Hegde and Mukherjea, JJ.); and valid upon severance by Jaganmohan Reddy, J.

Article 31C contained the following clause: “And no law containing a declaration that it is for giving effect to such policy shall be called in question in any court on the ground that it does not give effect to such policy”. These words, constituting second part of Art 31C, sought to oust the jurisdiction of the courts to find out whether the law for the protection of which Art 31C was invoked, really gave effect to the principles in Art 39(b) or (c). But this part has been held invalid by the majority of judges in Kesavananda’s case, on the ground that judicial review is the basic feature of the Constitution of India, which cannot be done away with by the amendment under Art 368.

The 25th Amendment Act was criticized intensively in the Kesavananda Bharati judgment, especially the clause for ouster of jurisdiction. It was seen as a blatant attempt by the Parliament to encroach upon the powers of the Judiciary, which are violative of the Basic Structure doctrine, which was laid down in the same case.

Upon a bare reading of the case judgment, one might get the feeling that the Amendment was not appreciated by the Judiciary. The view of legal expert V.G. Ramachandran was that “it smacks of totalitarianism and hurry to achieve socialism instantly overnight”. He argued that the difficulties would not be reduced by making or giving the parliament a supreme position. What really mattered was how the parliament could safeguard the fundamental rights of the common man.

The 25th amendment was meant to work like a catalyst in the process to increase the power of Indira Gandhi and to further establish a one- party rule, which began with the 24th amendment. This was later followed by even more amendments to weaken the position of the judiciary of India and on the other hand enhance the power of the parliament. 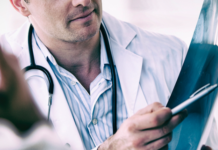 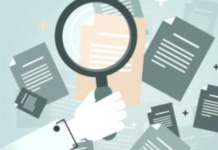 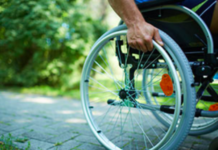 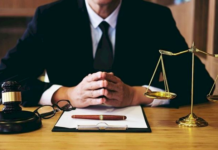 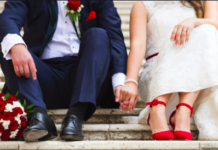 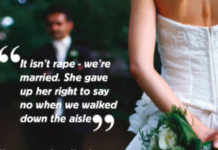 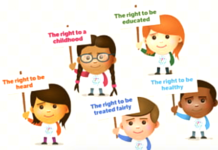 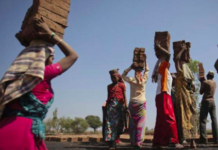 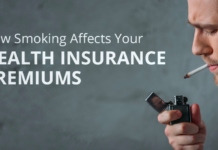